We are looking for a backend developer to help us create solutions for live multiplayer games to bring our content to the next level. Help us build the first hypercasual esports platform!

We have built GAMEE as a high-engagement mobile gaming platform where players compete in skill-based tournaments to earn prizes for their activity. 40.000.000+ players registered on GAMEE so far and every month, they played over 5.7bn gameplays across more than 100 games.

We have launched cooperations with some of the biggest brands such as NASA, Manchester City or Guinness World Records, with more big names to come.

We are taking blockchain technology to mainstream gaming. We have launched $GMEE utility token to serve as engagement, action and reward currency. We introduced new blockchain gaming app Arc8 allowing players to earn $GMEE tokens and we have released G-Bots - unique collectible, playable and upgradeable game characters - in the form of non-fungible tokens (NFTs). What you earn, you own, so that you can use it, keep it to grow in value, trade it, sell it! Our mission is to recognise and reward gaming skill, effort, and loyalty. A true Play-to-Earn.

What do we offer?

What do we expect?

What will you work on?

Come and join us working on a unique project that has been featured in media all across the world (Forbes, The Next Web, Business Insider and more.)

Looking forward to meeting you, let’s get in touch! 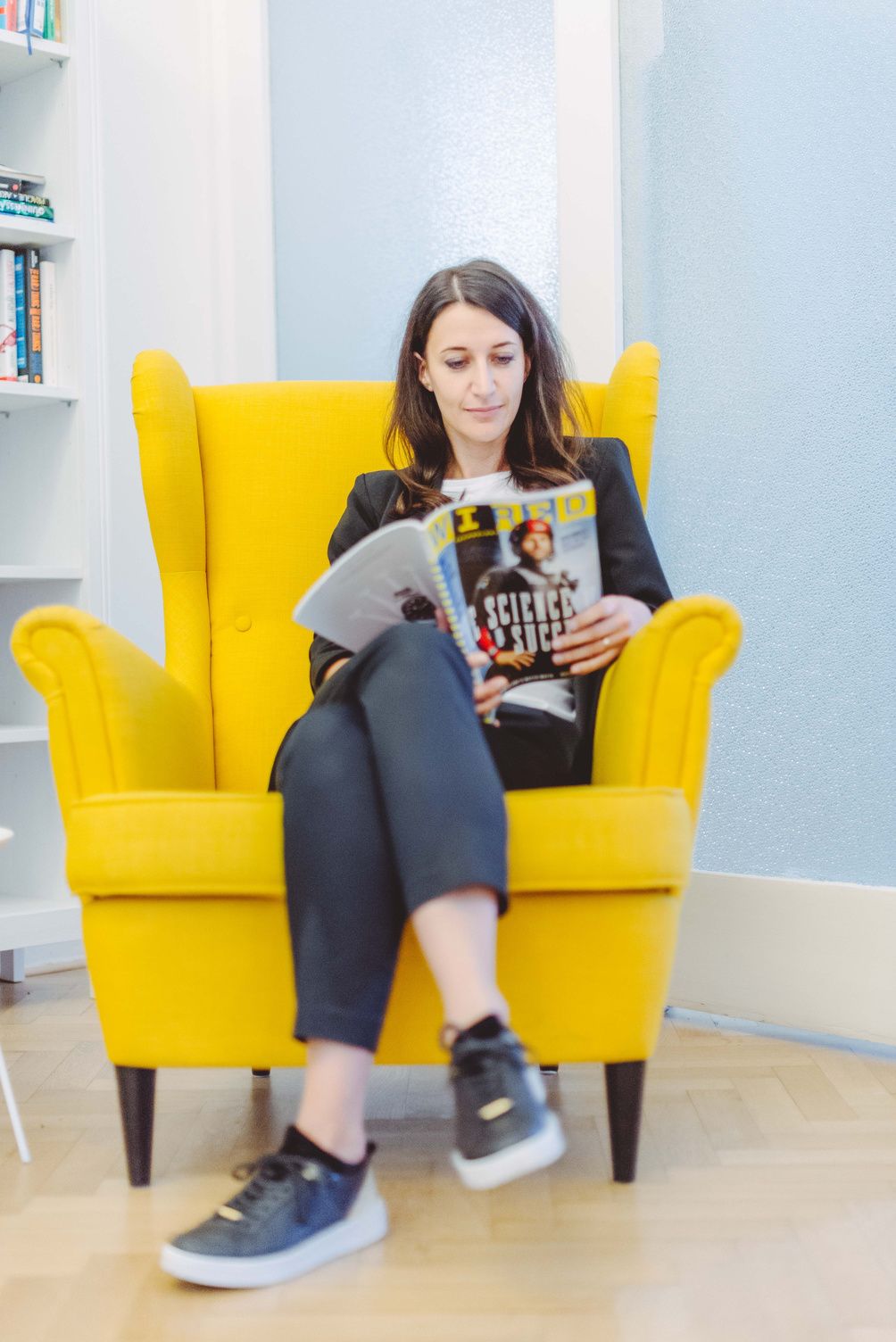 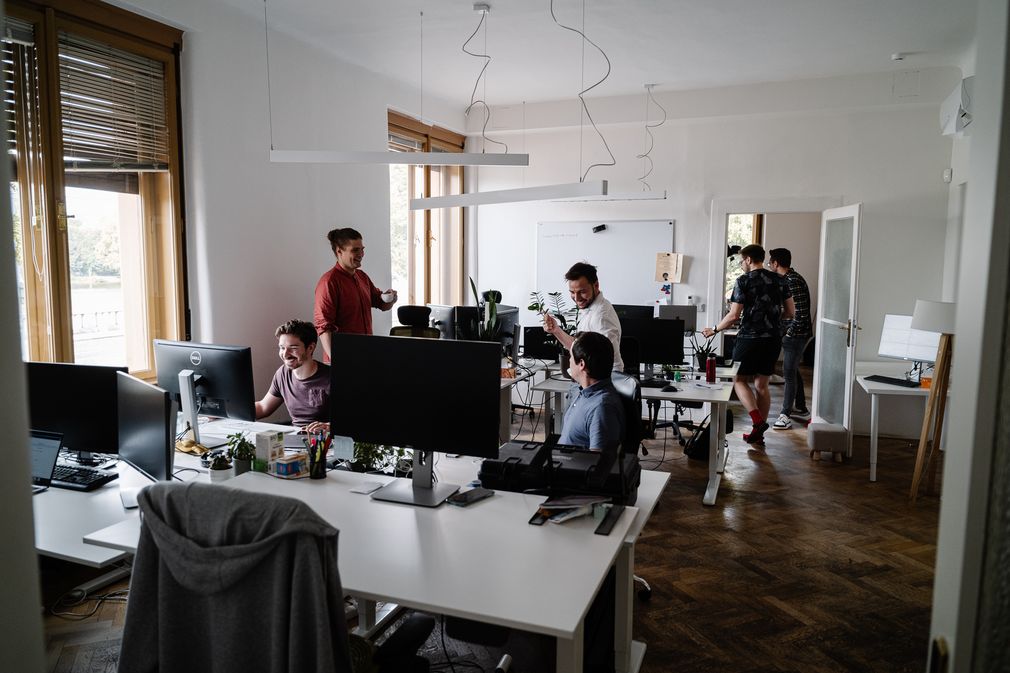